Art in the Age of Mass Media 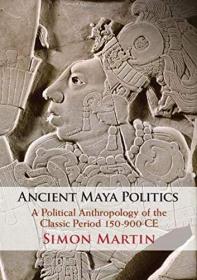 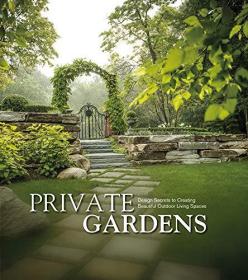 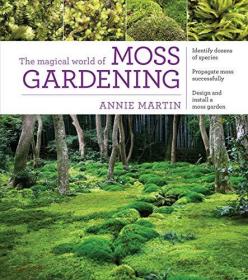 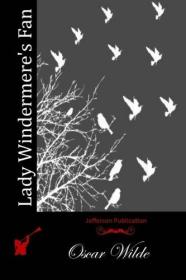 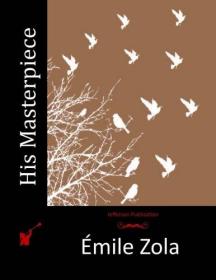 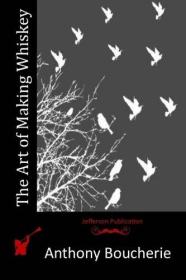 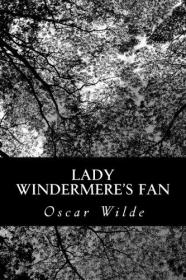 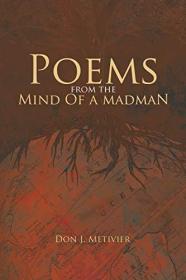 Poems from the Mind Of a Madman: Passionate Works of Poetry For Mordern Times ¥190.00

商品描述
Can fine art survive in an age of mass media? If so, in what forms and to what purpose? And can radical art still play a critical role in today's divided world?

These are the questions addressed in the Art in the Age of Mass Media, as John Walker examines the fascinating relationship between art and mass media, and the myriad interactions between high and low culture in a postmodern, culturally pluralistic world.

Using a range of historic and contemporary works of art, Walker explores the variety of ways in which artists have responded to the arrival of new, mass media. He ranges from the socialist paintings of Courbet to the anti-Nazi photomontages of Heartfield, from community murals and Keith Haring's use of graffiti to the kitsch self-promotion associated with Jeff Koons. The new edition describes what happened during the 1990s, including Toscani's adverts for Benetton, the simulations of Leeds 13, art and cinema, Damien Hirst, and the cyberart currently being produced for the internet.