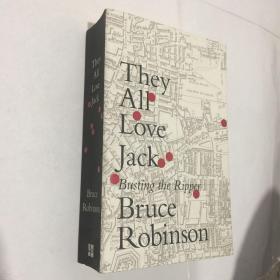 They All Love Jack: Busting the Ripper/Bruce Robinso ¥120.00 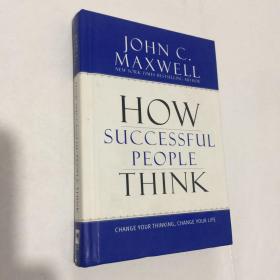 How Successful People Think：Change Your Thinking, Change Your Life ¥30.00 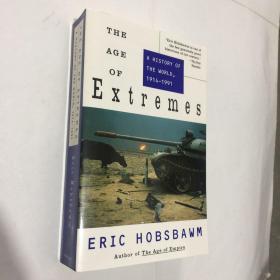 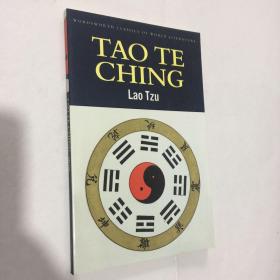 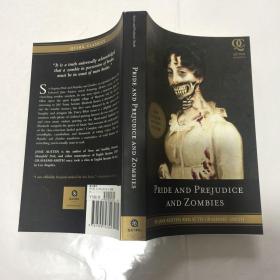 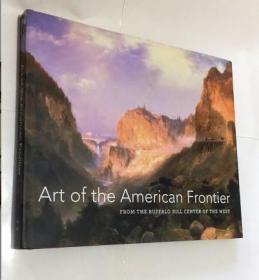 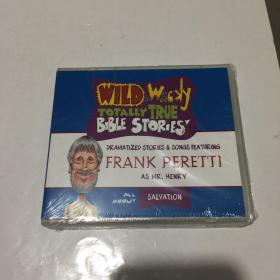 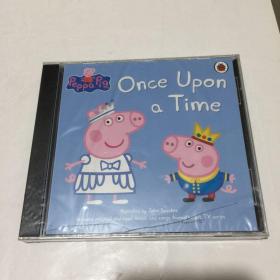 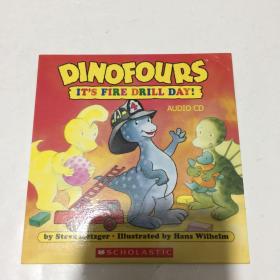 The Newbery-winning fantasy series now available in gorgeous new paperback editions! Since The Book of Three was first published in 1964, young readers have been enthralled by the adventures of Taran the Assistant Pig-Keeper and his quest to become a hero. Taran is joined by an engaging cast of characters that includes Eilonwy, the strong-willed and sharp-tongued princess; Fflewddur Fflam, the hyperbole-prone bard; the ever-faithful Gurgi; and the curmudgeonly Doli—all of whom have become involved in an epic struggle between good and evil that shapes the fate of the legendary land of Prydain. Released over a period of five years, Lloyd Alexander's beautifully written tales not only captured children's imaginations but also garnered the highest critical praise.

The Black Cauldron was a Newbery Honor Book, and the final volume in the chronicles, The High King, crowned the series by winning the Newbery Medal for "the most distinguished contribution to American literature for children."Henry Holt is proud to present this classic series in a new, redesigned paperback format. The jackets feature stunning art by acclaimed fantasy artist David Wyatt, giving the books a fresh look for today's generation of young fantasy lovers. The companion book of short stories, The Foundling is also available in paperback at this time. In their more than thirty years in print, the Chronicles of Prydain have become the standard of excellence in fantasy...

Lloyd Alexander (1924-2007) was the author of more than forty books for children and adults, including the beloved children’s fantasy series, the Chronicles of Prydain, one of the most widely read series in the history of fantasy and the inspiration for the animated Disney film, The Black Cauldron. His books have won numerous awards, including the Newbery Medal, the Newbery Honor, and the National Book Award for Juvenile Literature.