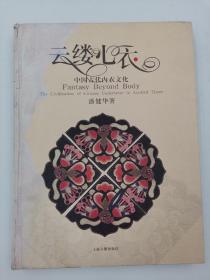 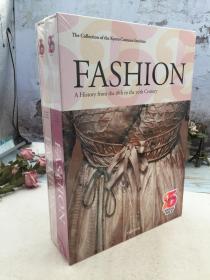 The Impossible Collection of Watches: The 100 Most Important Timepieces of the Twentieth Century ¥1750.00 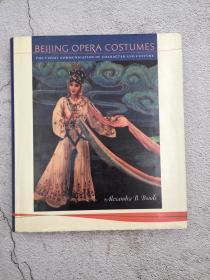 Beijing Opera Costumes: The Visual Communication of Character and Culture [With Patterns] ¥1880.00 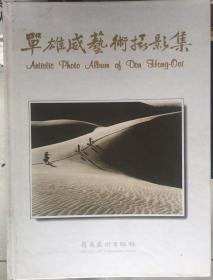 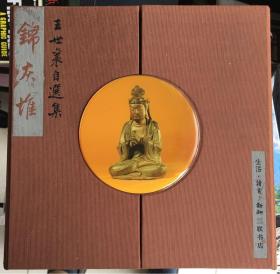 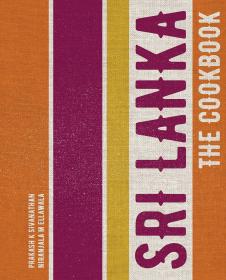 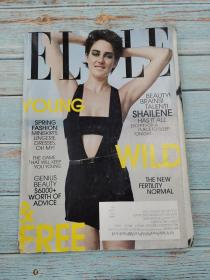 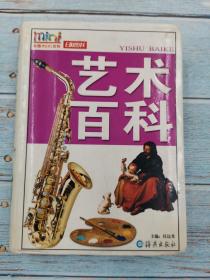 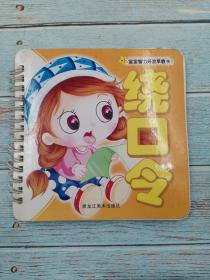 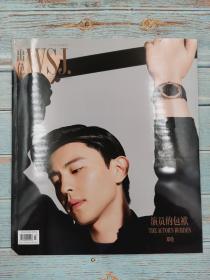 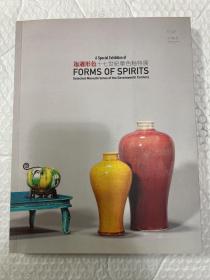 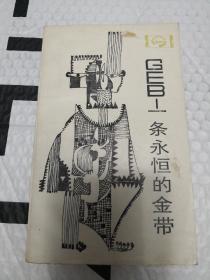 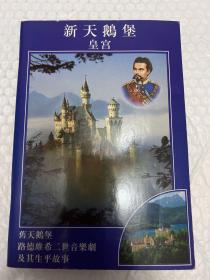 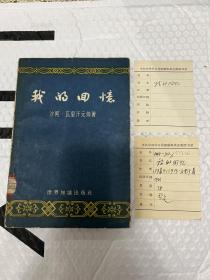 商品描述
the legendary best-selling, longest-running guide to Southeast Asia's most popular destination the only guide to Thailand written for travelers on any budget suggested itineraries include classic routes, tailored trips, off-road excursions and travel with children opinionated and up-to-the-minute coverage of Bangkok's hottest bars, restaurants and shops written by a Bangkok expert Thailand is the only Southeast Asian nation to have never been colonised Thaksin Shinawatra became the first Thai Prime Minister to be re-elected when his Thai Rak Thai party was victorious in February 2005. Before taking up politics, he was a police officer, and later a billionaire telecommunications tycoon a Rocket Festival is held in May in the country's north-east, using a volatile mixture of bamboo and gunpowder to convince the sky to send rain for the new rice season