ACCREDITED INSTITUTIONS OF POSTSECONDARY EDUCATION 2009-2010: INCLUDES CANDIDATES FOR ACCREDITATION AND ACCREDITED PROGRAMS AT OTHER FACILITIES ¥165.00 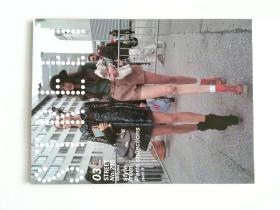 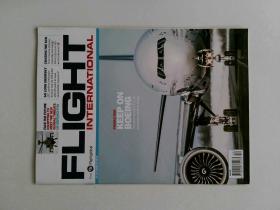 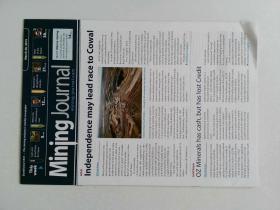 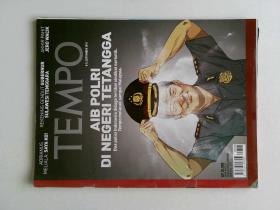 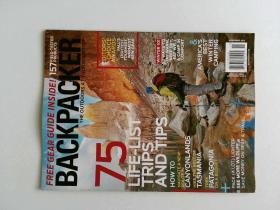 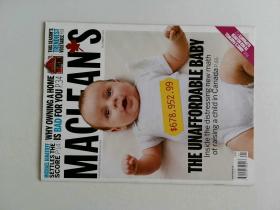 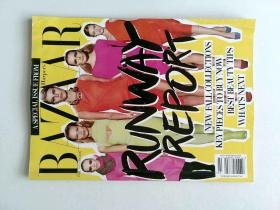 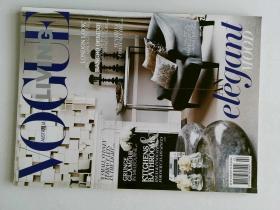 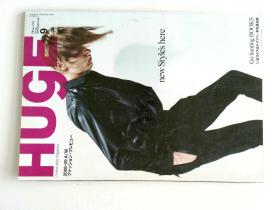 商品描述
This fall, Conjunctions lives up to its name by bringing together two distinguished and award-winning novelists--Howard Norman, who guest-edits the issue, and Rick Moody, who edits a special portfolio. Conjunctions: 41, Two Kingdoms is an anthology of previously unpublished writing that addresses the theme of inescapable dualism in our lives. The issue\'s title derives from a letter by Edward Lear. Collecting fiction, poetry, essays and multi-genre works, this issue explores the individual who inhabits two spheres, from the geographic to the linguistic, from the psychological to the historic and beyond. Contributors include Peter Matthiessen, David Mamet, Jerome Rothenberg and many others. \"The Gaddis Dossier,\" edited by Rick Moody, gathers specially commissioned essays paying tribute to one of the 20th century\'s greatest writers, William Gaddis, on the occasion of the 5th anniversary of his death. Contributions to this section range from defenses of the difficulty of his work to appreciations of its lightness and comedy, and they blend the insights of readers with the tributes of friends and colleagues. Texts come via Don DeLillo, Paul Auster, Susan Cheever, Russell Banks, Stewart O\'Nan, Siri Hustvedt, Bradford Morrow, Christopher Sorrentino, David Shields, Ben Marcus, Steven Moore, Joseph McElroy, Robert Coover, William H. Gass, Maureen Howard, Joanna Scott and others.